Our Offices Will Be Closed For Canada Day. See you July 4th!

Our exceptional eye care staff look forward to helping you and your family with all your eye care needs. We will help you select the most appropriate frames or contact lenses and will meticulously fit your new glasses to meet your needs.

Dr. Pond established his practice here in Acton in 1990. His undergraduate studies were completed at the University of Winnipeg. He graduated with his Doctor of Optometry from the University of Waterloo in 1989. After graduating, he ran an outreach program for the University of Waterloo at the Huronia Regional Center in Orillia. Dr, Pond completed his Treatment and Management of Ocular Disease (TMOD) certification at Northeastern State University in 1994 and his Therapeutic Pharmaceutical Agent (TPA) certification for Ontario in 2011. He has been a TLC-affiliated practitioner in LASIK co-management since 1996. Dr. Pond is also an active member of the Ocular Nutrition Society.

Dr. Lunardo joined Acton Eyecare in 2014. He completed his Bachelor of Science degree at McMaster University in 2010. In 2014, he graduated with his Doctor of Optometry at the University of Waterloo and graduated on the Dean’s Honor List. He was the 2014 recipient of the Canadian Association of Optometrists award of merit and the Dr. Michael Gutwein memorial award. His Ocular Disease Externship was as a clinician at Parkland Hospital in Dallas, Texas. Dr. Lunardo has also been involved in volunteer mission work, including an optometric mission in Peru in 2013. He obtained his Therapeutic Pharmaceutical Agent (TPA) certification for the province of Ontario in 2014. 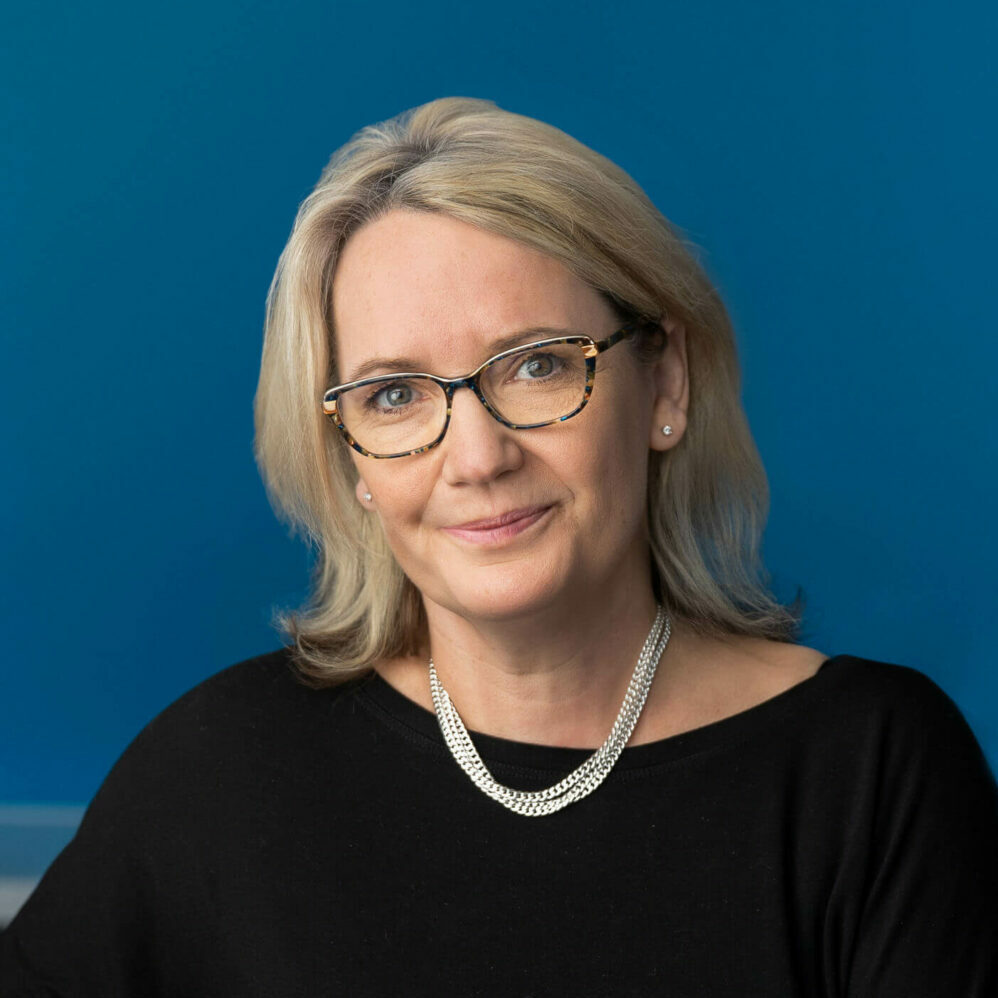 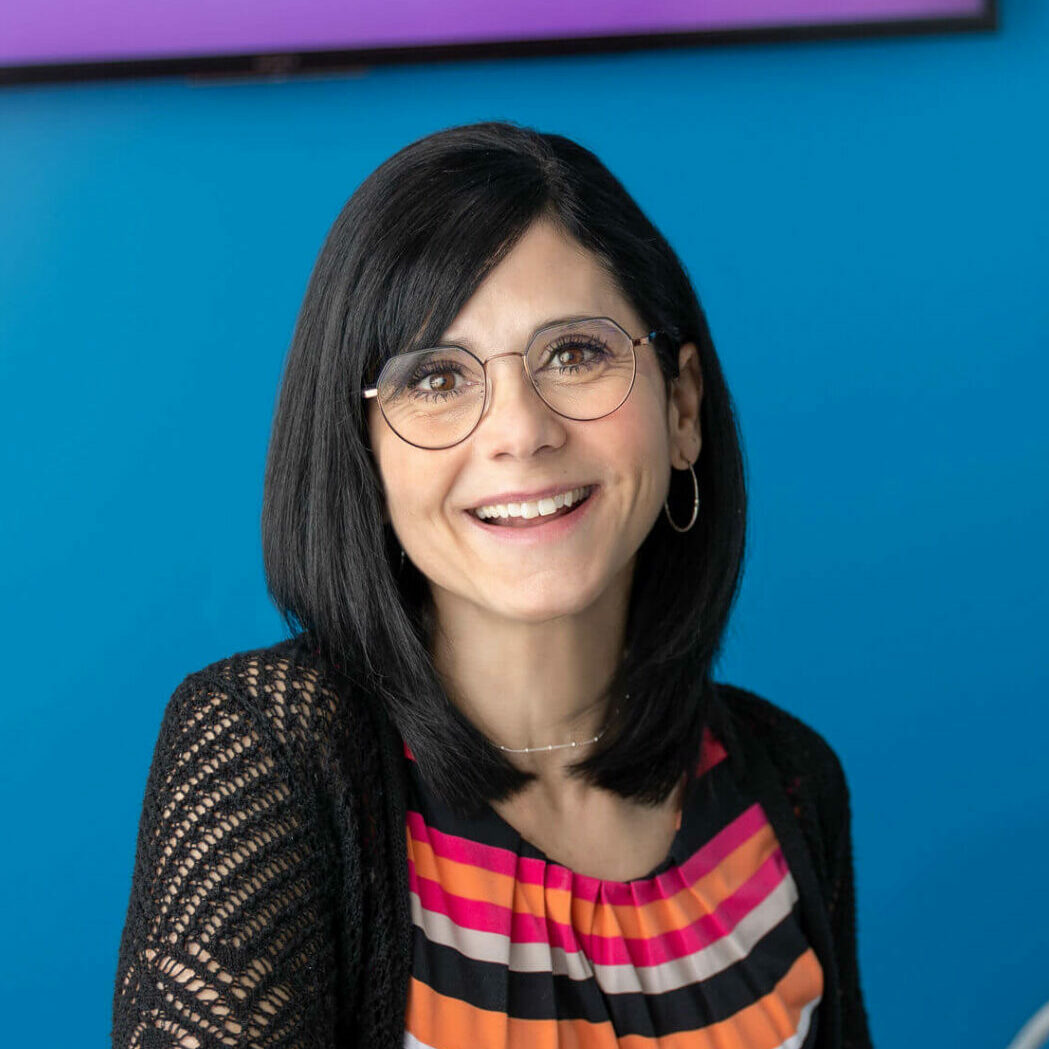 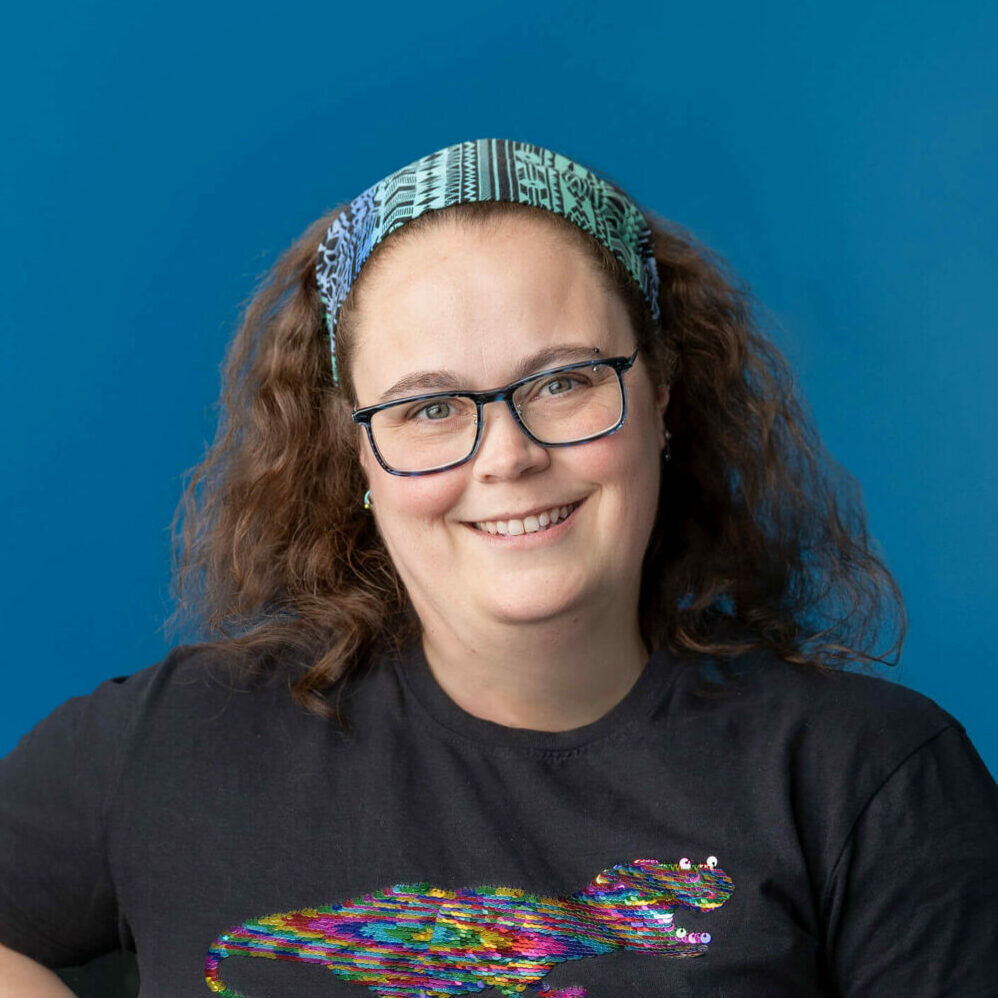 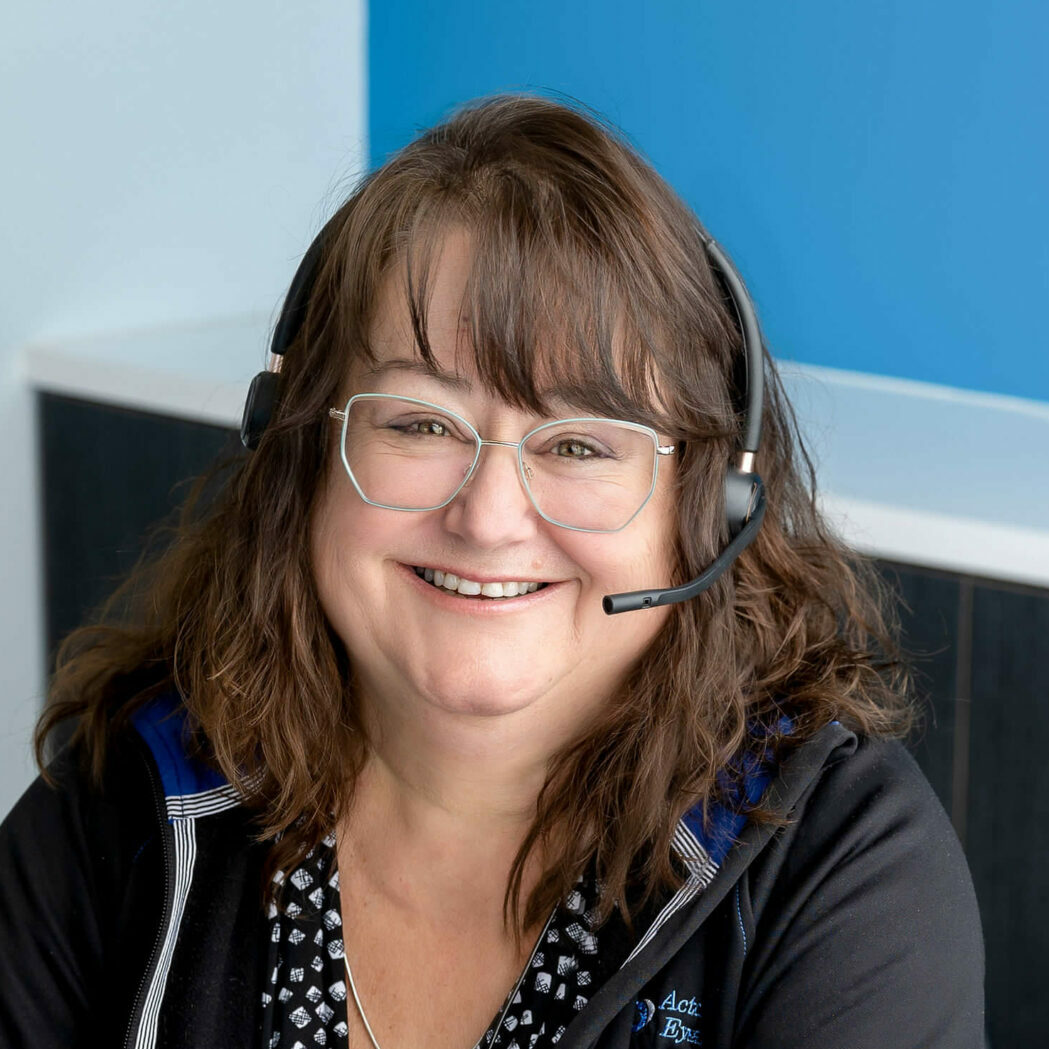 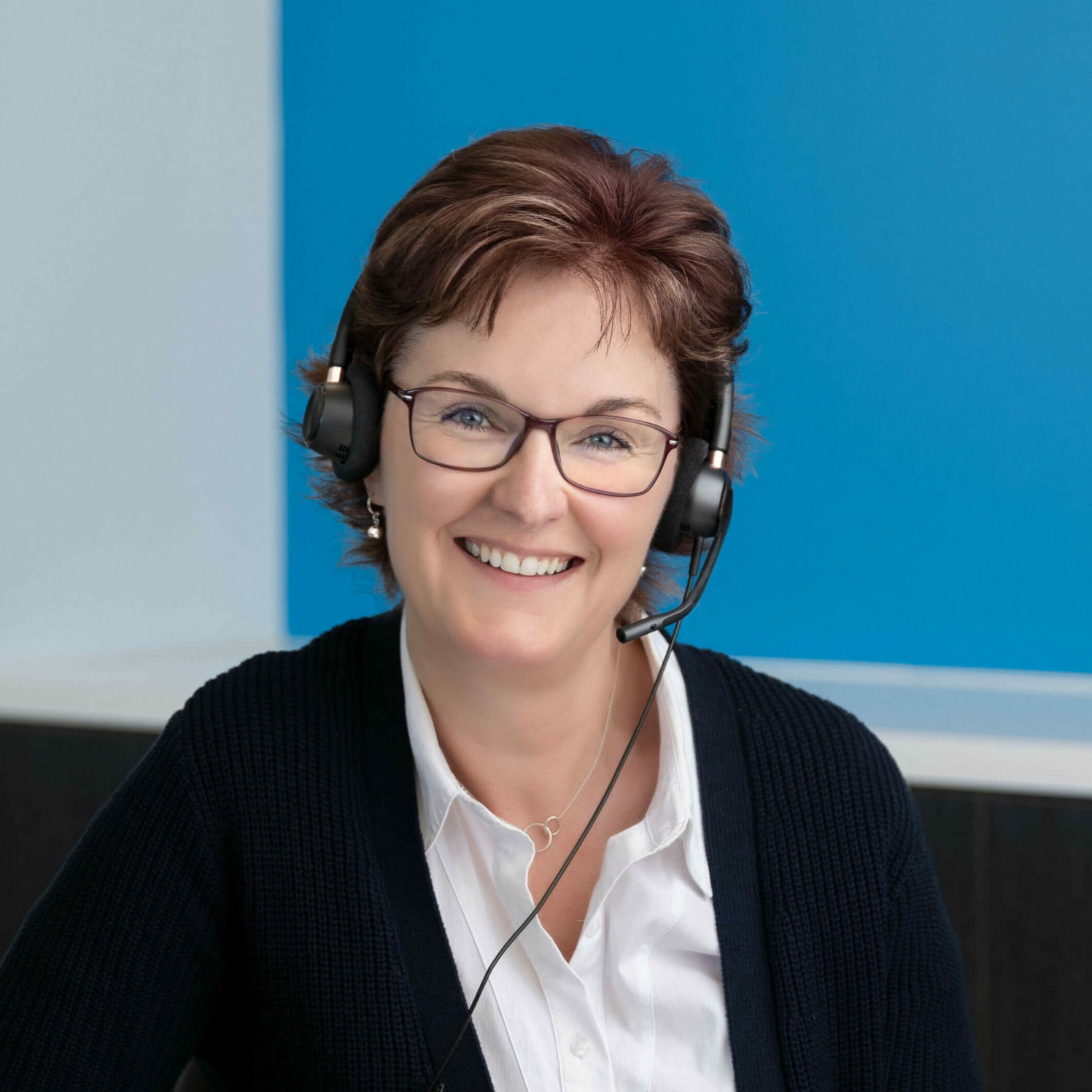